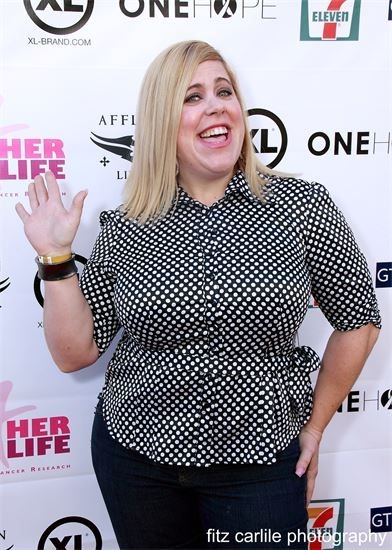 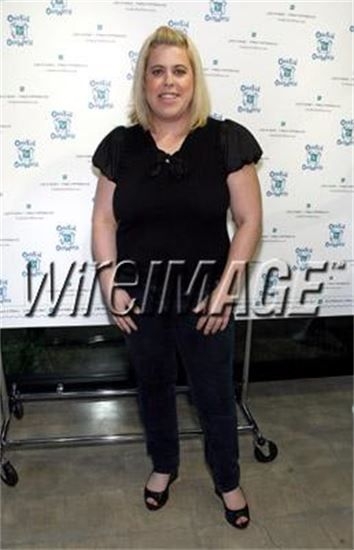 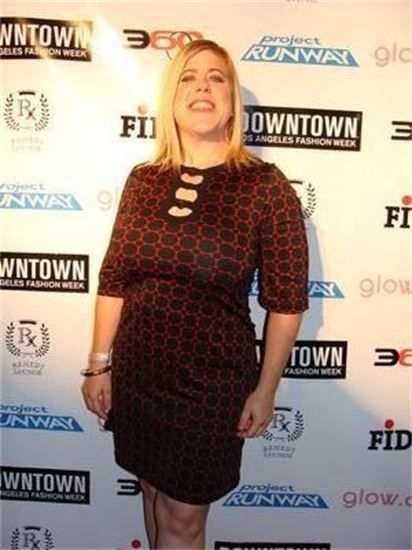 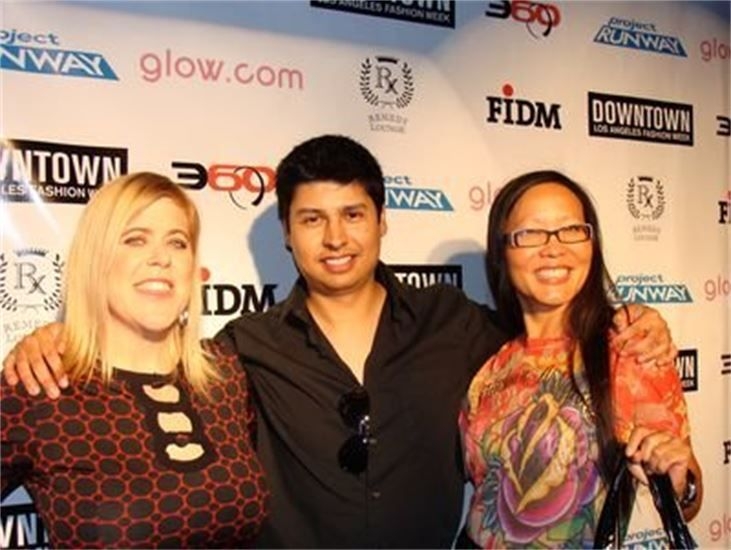 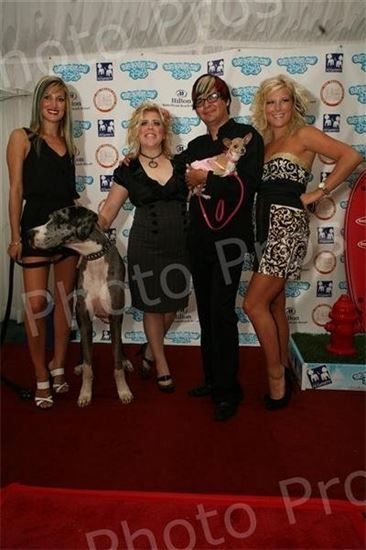 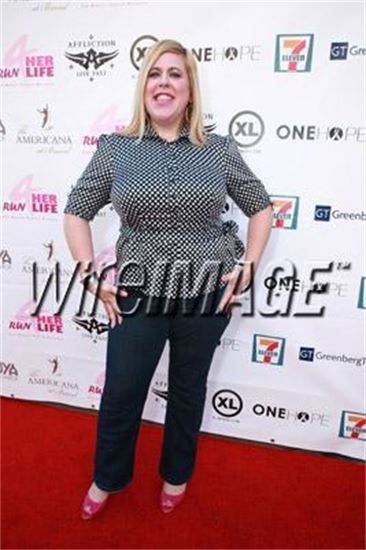 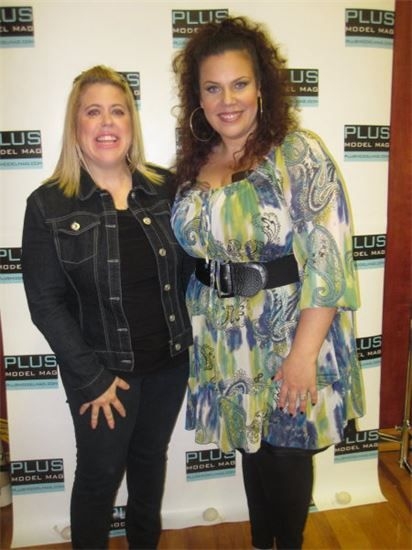 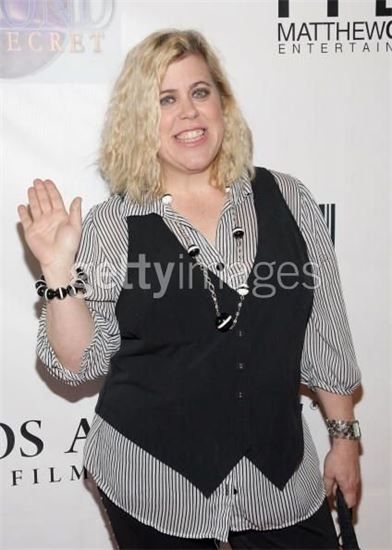 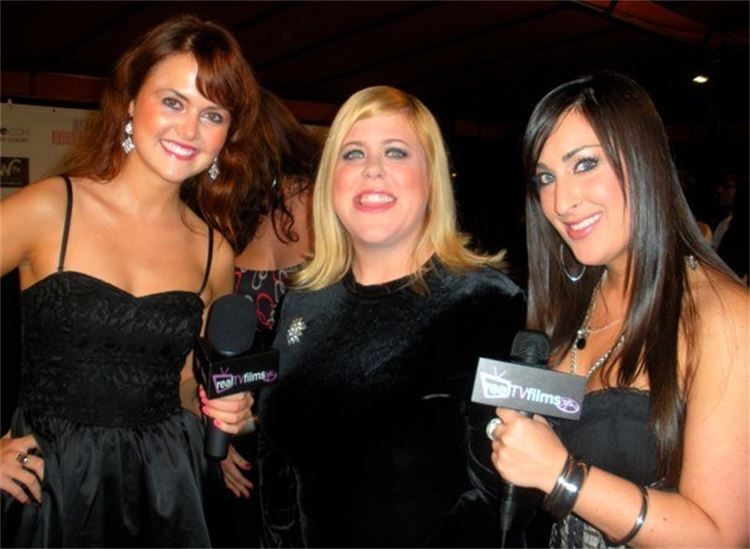 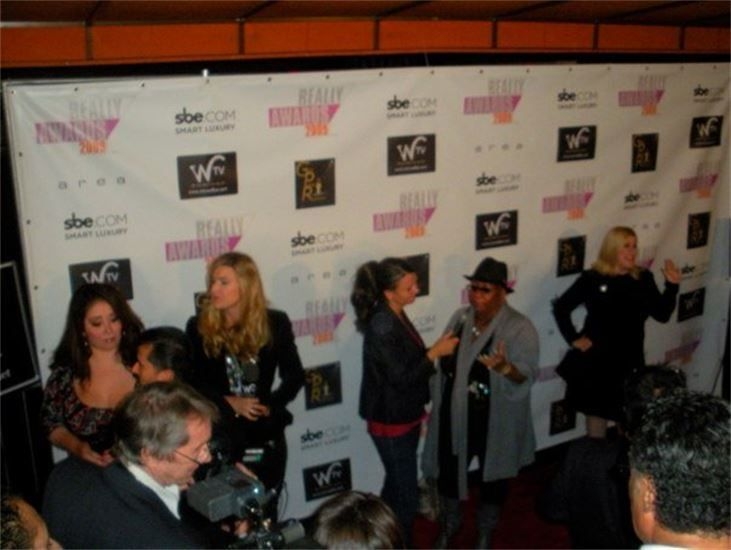 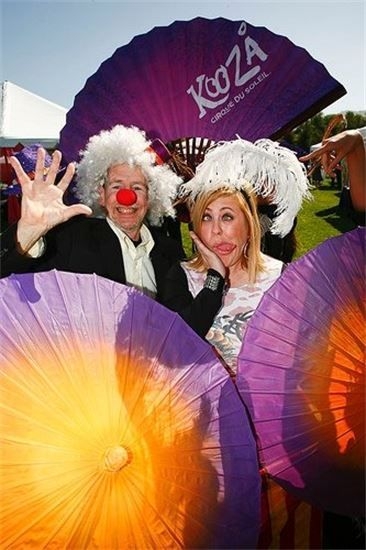 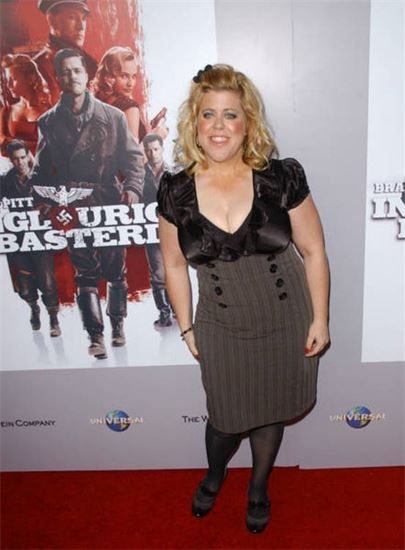 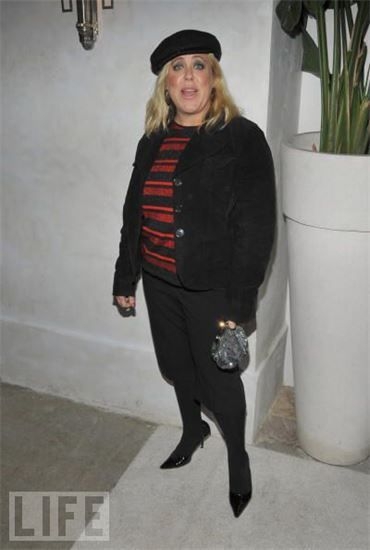 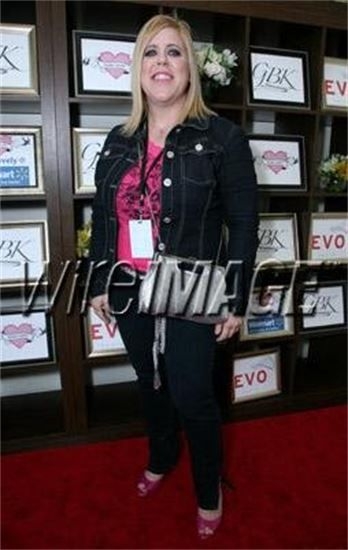 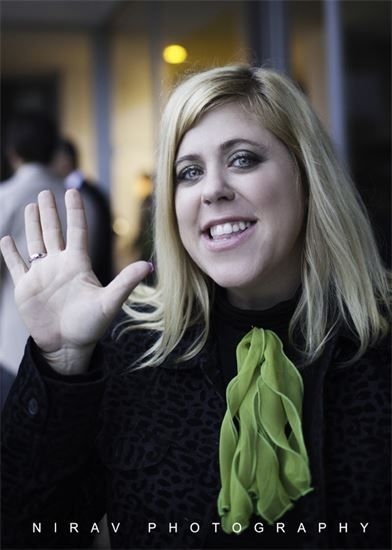 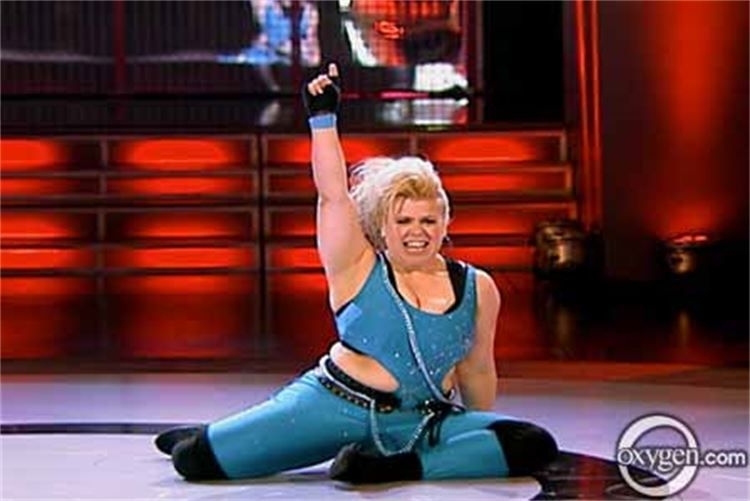 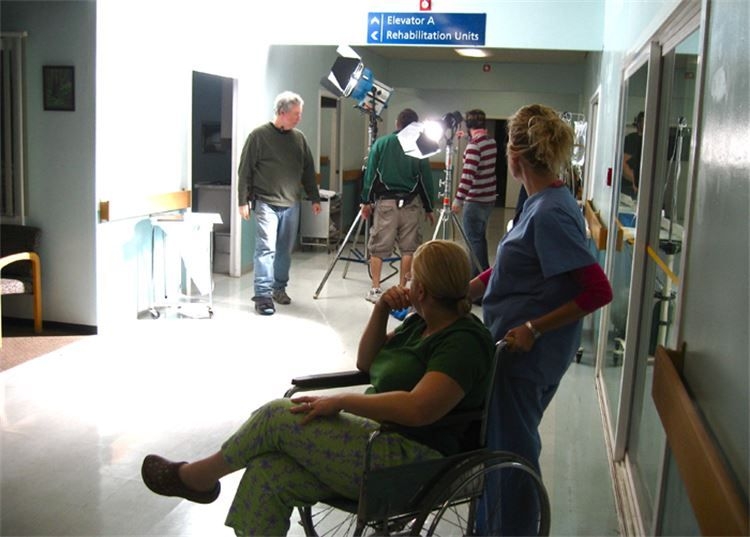 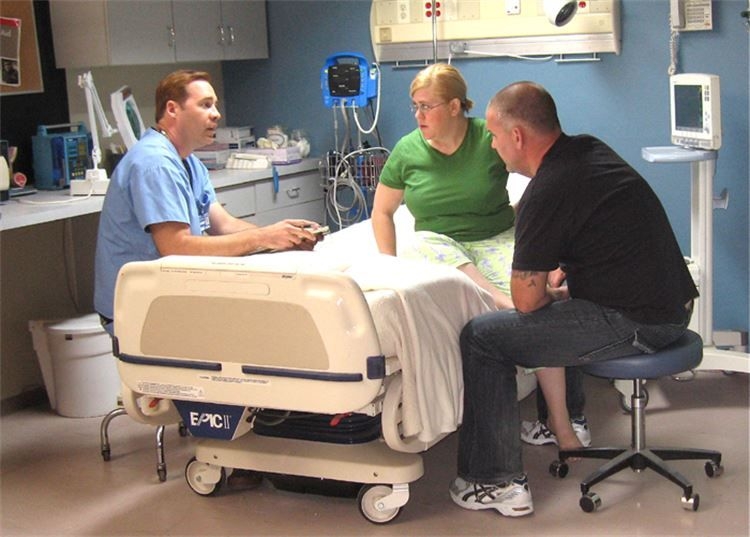 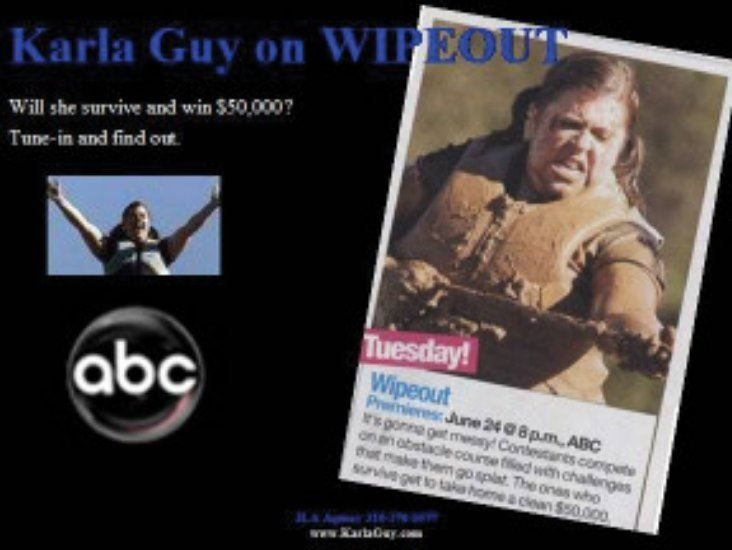 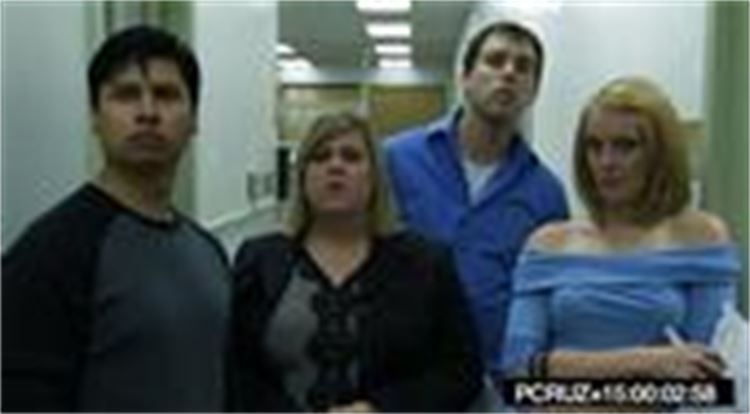 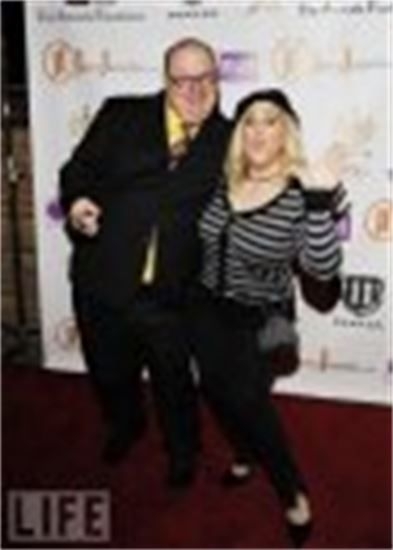 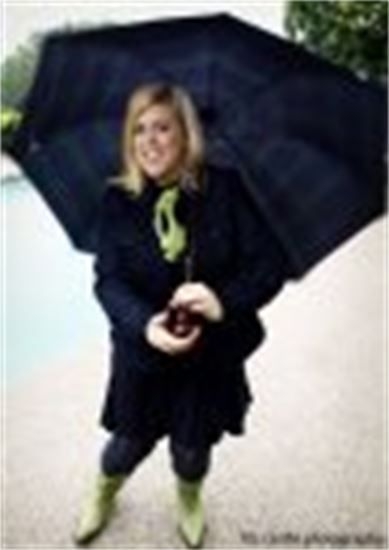 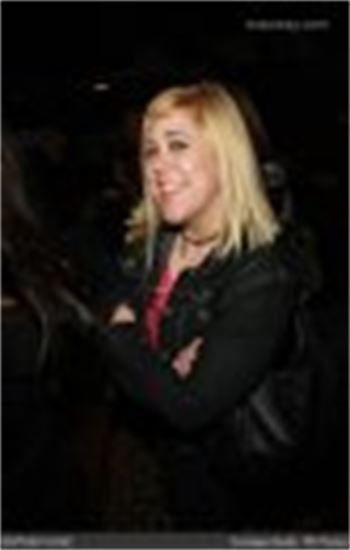 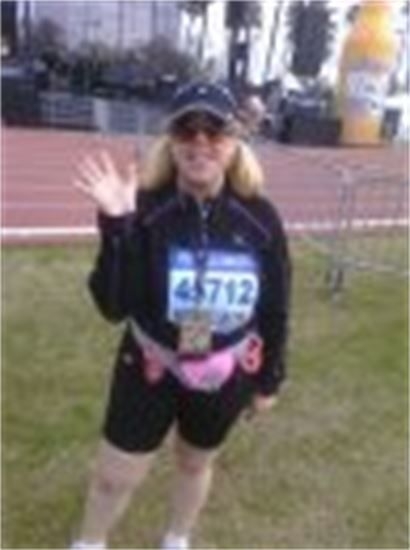 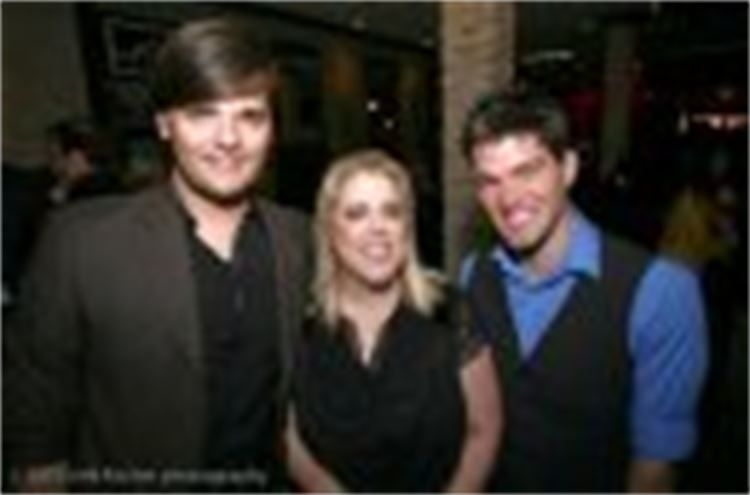 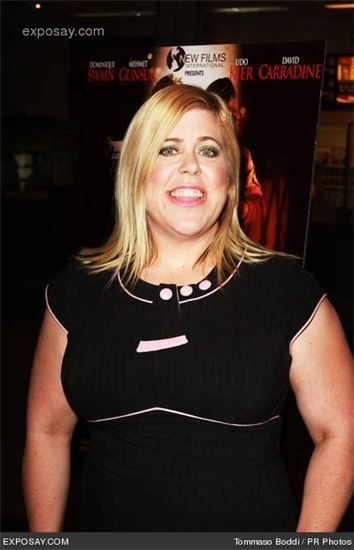 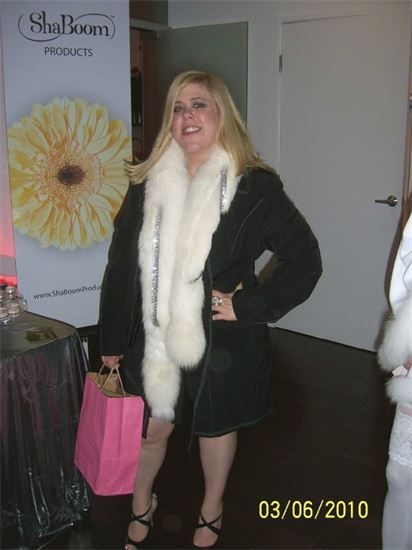 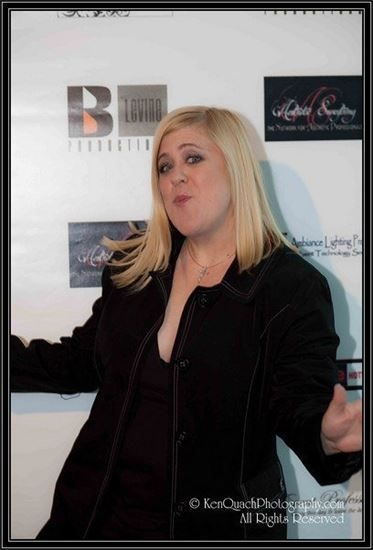 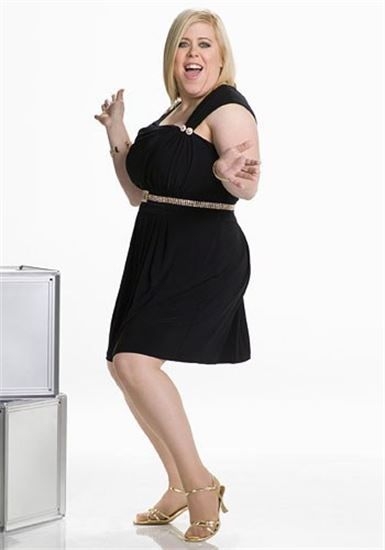 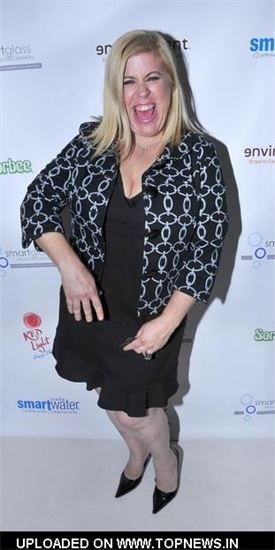 Karla Guy - in THE WARM UP

The Virtual Channel Network presents a special feature "THE WARM UP" Starring: @KarlaGuy and Paul Galliano two actors in Hollywood showing the do's and don't of the casting process from the actors p...

Karla Guy HOSTS the VCN with the Lovely Leah Cevoli!!!

This is my first interview and what a joy it was hosting opposite such a wonderful gal and working actress Leah Cevoli!!!

Karla Guy & her Partner Jull - Push It - Dance Your Ass Off

Dance Your Ass Off

I didn't know I was Pregnant Dawn Pannell, Part 1

Seth signs up for a local talent showcase to show off his skills to Casting Director Michael Donovan.

EPISODE: DANCE YOUR CANS OFF! from the series "VANMAN" (short edit)

SPOOF on the Hunger Games inspired by the movie...Starring Karla Guy as Fatness Eats Everything. Christian Anderson as Peetah I kike it RAW. Rick Karatas as Master of Ceremonies Ceaser Flickman, Eil...

Dance Your Ass Off Crushes

TV DivaGal knows what you’re thinking after watching Dance Your Ass Off last night. What the heck ever happened to last season’s contestants?

Funny gal Karla Guy is still working up a sweat, but this time, it’s in the fast lane!

The DYAO alum ran the San Diego Rock-N-Roll Marathon earlier this month, tearing up 13.1 miles of terrain in 3 hours and 11 minutes. “I was hoping to beat out my last marathon score of 3:09, but I blame hills and running in the wrong lane for my two minute increase,” she confesses.

Still, there’s plenty of reason to gloat. Karla beat out two other reality show weight loss alums also competing in the race, Biggest Loser’s Melissa and Lance Morgan, who clocked in at 3:20. And we know how much the red team hates to lose to anyone!

Karla’s not done with her new passion for hitting the pavement. “This would have been the race to make me throw out my running shoes, but no, I will keep doing it until I can finally work up to running an actual 26.2-mile marathon,” she declares to the TV DivaGal. “Who would have thought I’d become a runner. Run Karla, run!”

As for another reality show, “I’m still looking for a man,” she jokes. You hear that, Ali Fedotowsky? Karla’s running to steal your spot as The Bachelorette!

Dance Your Ass Off airs Mondays at 10 p.m. on Oxygen.